It’s been a while since our previous release but it turned out Mosaico is pretty stable/solid and easy to extend via plugins!

On the other side it took 4 iterations to have our first 0.17.x stable release, namely the 0.17.3, because of unexpected issues with the newer version of our dependency TinyMCE and because of bugs in Safari rendering engine (WebKit). 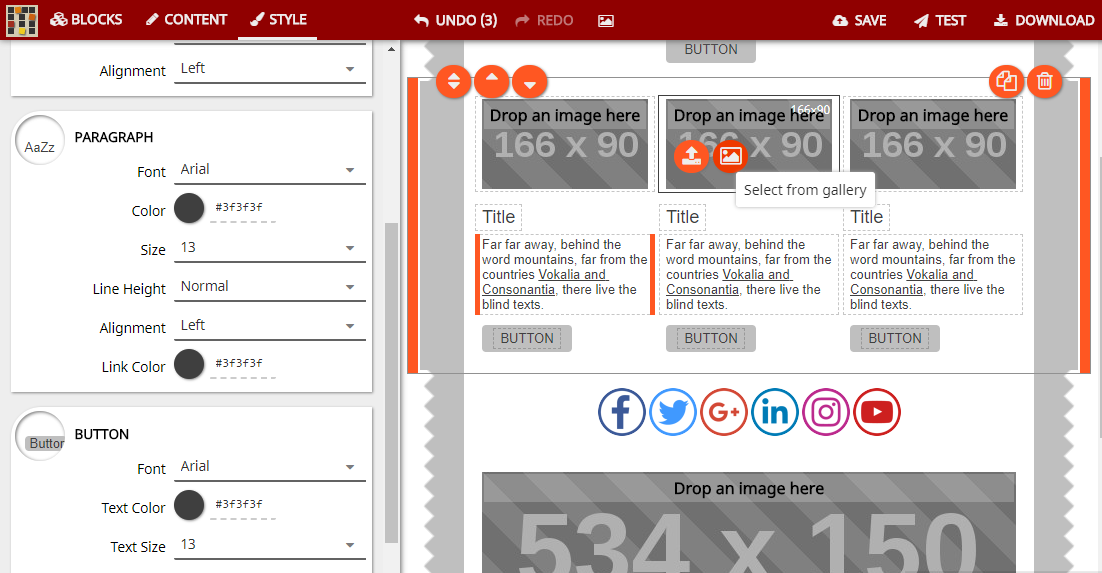